We have a number of public transport options in Cape Town, and all are cheap and easy to use. We’re a sprawling city with an incomplete infrastructure, though, so none of them cover all areas of the city.

Still, you’ve always got a public transport option during the daytime! I’ve personally never had my own car, so I know each of these very well, and I’ve got a few tips on how to use them consciously and safely. I used to take the train to university most days, so I’m intimately familiar with the ripped seats, witch-doctor pamphlets and graffiti that characterise our Cape Town trains. This is one of our main public transport options. It crisscrosses the Southern Suburbs in particular, while coastal neighbourhoods south and west of the City Center have no train routes.

The trains are super cheap (around R10 – R20 for a ticket). They can be a really interesting way to experience the city, allowing you to peer out as you pass non-touristy neighbourhoods. The train to the coastal village of Kalk Bay is my favourite!

The trains are also genuinely helpful for those of us with daily commutes – just be prepared to wait. They have schedules (which you can check here) but often don’t stick to them. One of the new and updated Cape Town trains, looking slick

The trains can be quite unsafe, particularly if you look like an easy target. So here are my top tips for using them safely!

All this said, I’ve taken trains with my laptop, phone and camera, and had no trouble. These safety tips might sound a bit daunting, but don’t let them stop you from trying it! And a little disclaimer — the trains are being slowly replaced with new and improved ones, so safety concerns will hopefully drop at the same time.

Minibus taxis are another popular form of public transport among locals. I’ve taken plenty of these, and even done multiple taxi rides from my childhood hometown of Oudtshoorn, 420km away. They go everywhere!

You can catch a taxi from one of the taxi ranks, or just stand on a main road anywhere in the city and stick your arm out a bit when you see one. They’ll stop for you if they’re not already packed.

The minibus taxis are also not the safest, particularly as they’re risky drivers, stopping wherever clientele can be picked up, and largely ignoring the rules of the road. Talk to any driver in Cape Town, and they’ll be happy to have a proper rant about our taxis! However, they’re cheap, quite fast, and another interesting experience. I’ve always enjoyed and appreciated them a lot, so I certainly wouldn’t advise against them – you just have to be a bit cautious. The MyCiti busses are Cape Town’s most trustworthy transport system. They’re safe – including their stations (although not so much the unenclosed stops). And while they, unfortunately, don’t cover the Southern suburbs, they crisscross just about every other neighbourhood.

While both the taxis and the trains just take cash, the busses work on a card that you top up at one of the proper stations, and then each trip you take draws from this amount. You scan your card upon entrance and exit. Because of this system, you can’t just stand at one of the streetside stops and pay when you get on – you need a card first. If you’re spending a week or more in Cape Town without a car, I’d recommend getting one. The card itself costs R50, and the trips usually cost between R10 and R30.

The MCiti system even goes to the airport! So if you have the energy for a slower trip to your accommodation, you can buy a card and take the bus right when you get off the plane. I’ve done this once, and it was actually really smooth.

You’ll likely need to take more than one bus depending on the length and route of your trip, but their website is user-friendly, and if you enter your location and your destination, it’ll tell you which busses you need to take.

This is Cape Town’s one public transport system I haven’t actually experienced myself — but I hear good things! The service has been running for over 160 years now, and criss-crosses much of the metropolitan area and its outskirts. You can purchase single trip tickets, or go for monthly or 10-ride clipcards which are then clipped every trip. It’s a great transport option, but for locals who know the city; you’ll understand why if you check out their timetables.

It’s super doable to visit or live in Cape Town without a car – you just have to make a few adjustments. I’ve pulled it off for seven years now, so you’ll manage for sure!

I do, however, recommend using the public transport systems only during the day. A ride-share app like Uber is your best option to take you home after a night out. 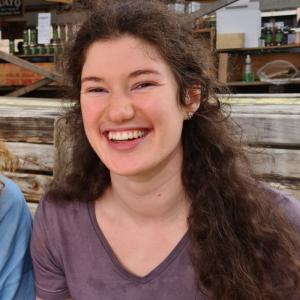 Hi, I'm Katja! I'm a writer and editor, and I created Wander Cape Town to be a resource on everything in and around my home city, from activities and attractions to info on our natural environment and initiatives.
Share this post
Follow us on Facebook! 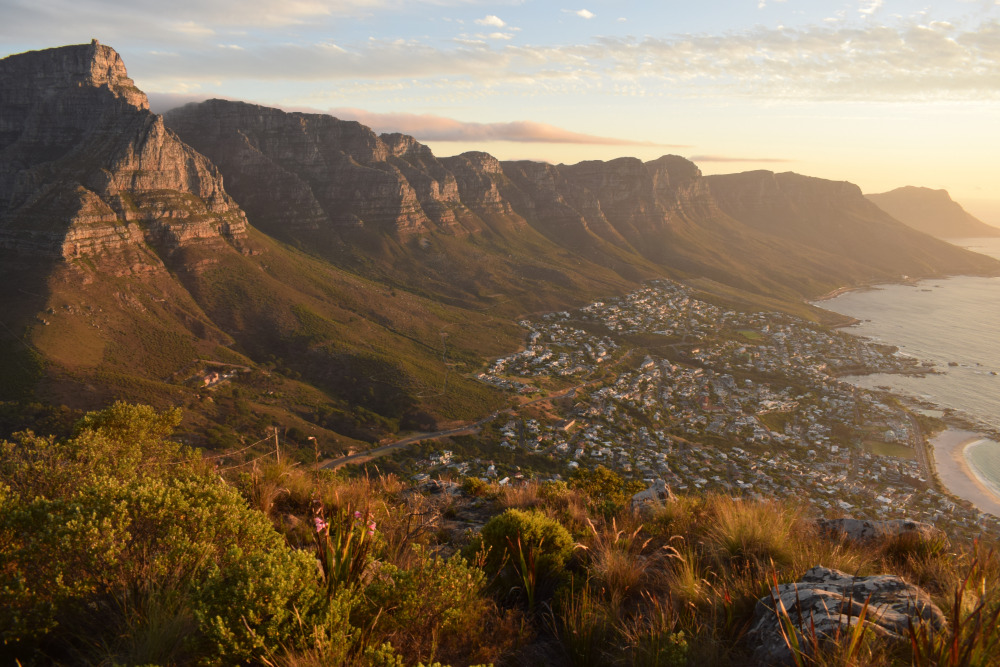 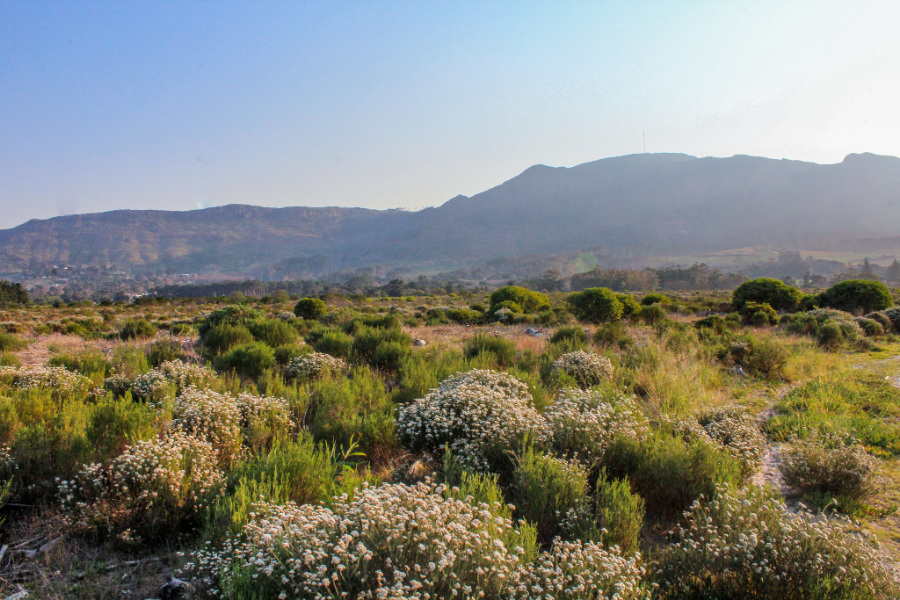