A milk tart is a South African staple, a dessert that conjures up images of home, comfort, and loved ones. Long-held secret family recipes and community dessert competitions make up a large part of this tart’s history, and we are so thankful that the wonderful recipes are now being shared with the world.

This tart is not the easiest option for a dessert and takes a little bit of loving labour, but the end result is out of this world. If you’re looking for a quick pudding to whip up, try our peppermint crisp tart. This milk tart recipe, however, is the one that you’ll impress the socks off your neighbours with.

It’s not too sweet, and it’s rich, creamy, and downright delicious. The filling is quite light, because the ratio between the milk and eggs favours the milk. And the browned baked crust is buttery and adds that perfect offset to the creamy filling. Yum!

History of the milk tart The history of the milk tart is a long one. It originated in the Dutch Cape Colony in the 1700s, amongst the Afrikaner population. It is believed to have developed from the Dutch ‘Mattentaart’, which was a cheesecake-like dessert.

The Afrikaans name for this pudding is ‘melktert’, which translates directly to its English name, milk tart. In the Afrikaans culture – like in Oudtshoorn and the Klein Karoo – this has long been a staple at church bazaars, home industries, and now even supermarkets. You can easily find an instant, hurriedly made version of this tart at supermarkets, and they’re pretty good. But as we well know, it’ll never come close to a homemade milk tart, made with a little love.

This particular recipe was pulled out of a recipe book published in 1984. It was submitted by a woman who was sharing the recipe she inherited from her mother, who got it from her mother. So this one goes way, way back.

What is milk tart? A milk tart is similar to a vanilla custard pudding. It has a baked crust, and a filling that is very much dairy-based. If you’re looking to make an easy milk tart recipe, you can use puff pastry to make the crust. But it won’t be quite as richly delicious as the made-from-scratch version.

Another important aspect of this dessert’s perfection is the use of real butter. Margarine can be used in a pinch, but it just won’t be as good. Both in the crust and in the filling, butter is of utmost importance for its deep flavour, much like in malva pudding.

What also sets it apart from other vanilla puddings, is the liberal use of cinnamon. Sprinkled over the tarts once the filling has been poured into the crust, this is a very important aspect of the milk tart. If you’re a huge fan of cinnamon, you can cook the milk with a cinnamon stick. But we recommend that you keep things as is so that every flavour shines as it should. 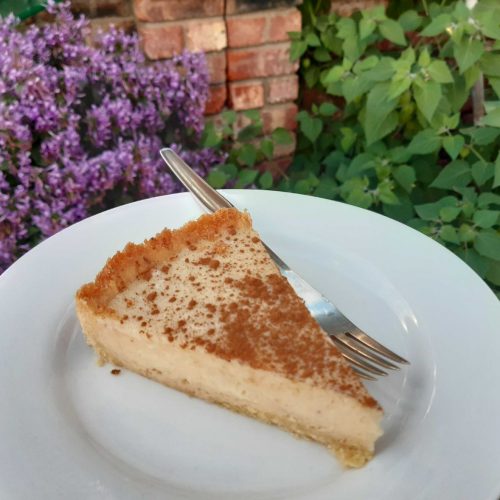 Instructions for the crust

Instructions for the filling This recipe is fun to make, and will certainly get you active in the kitchen. Take it along with you to a dinner party or any other social event, and it’s sure to be a hit. Or just make it for your household, and tuck in with glee. 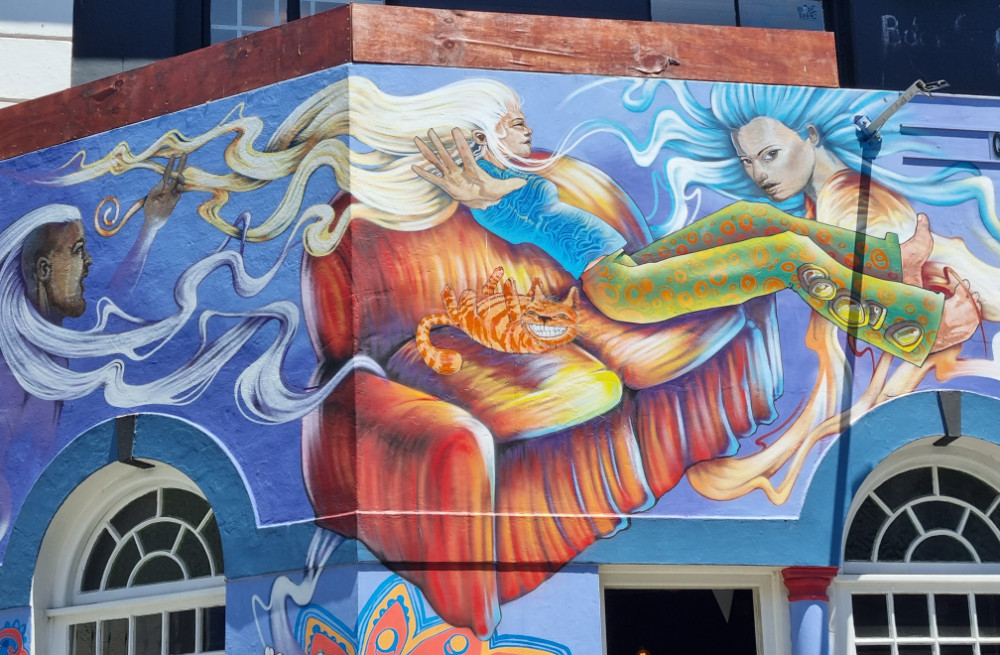 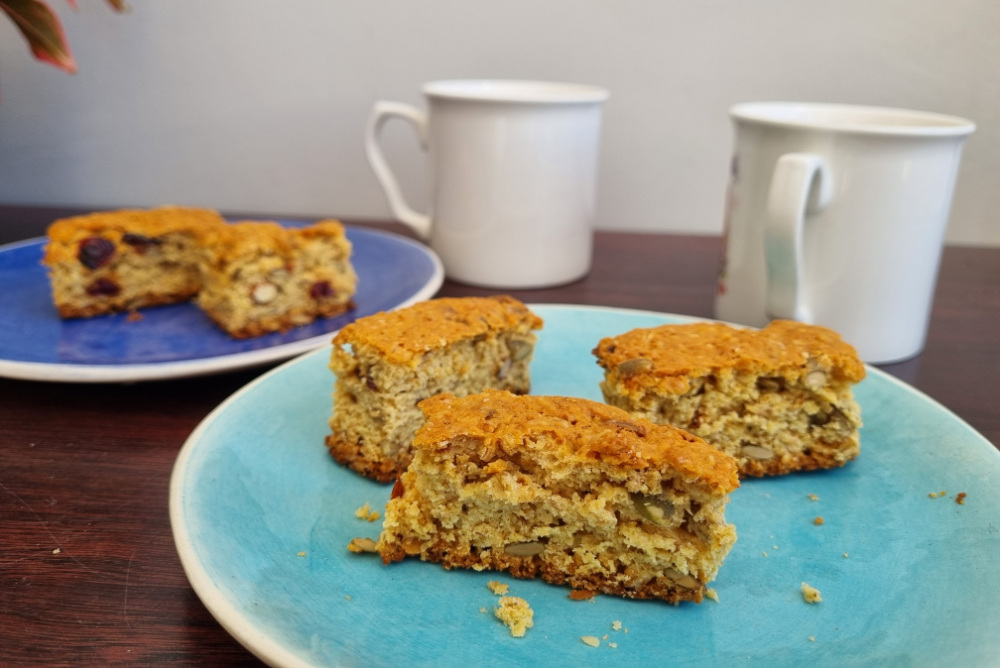 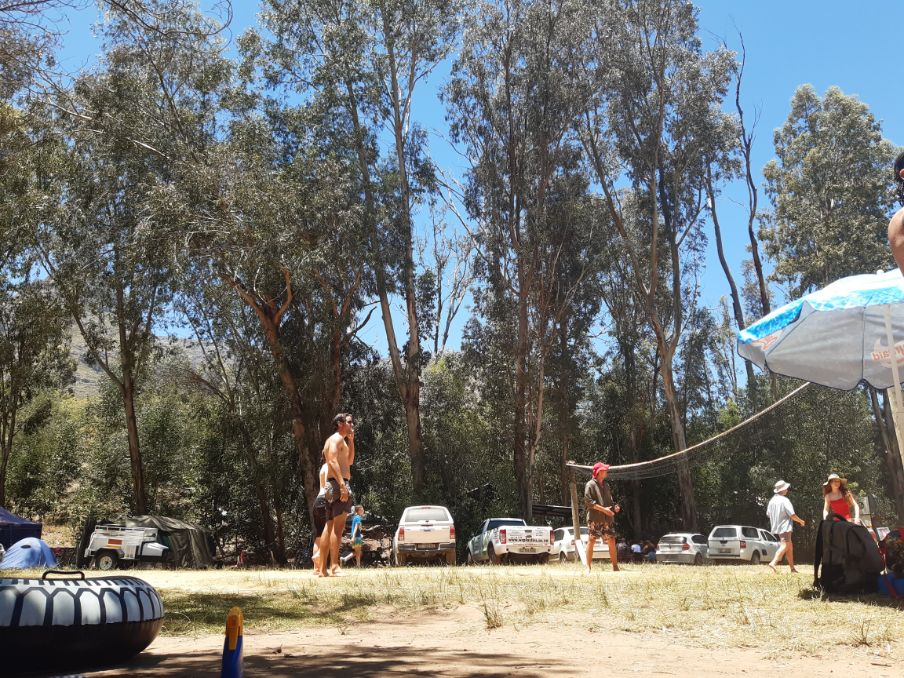 Jamaka Cederberg Camping | What, Where & Why

Get notified about new articles